America’s Original Sin: Racism, White Privilege, and the Bridge to a New America

America’s Original Sin is a very eye-opening book and one that is needed in our time. In this book Jim Wallis — author, political activist, and founder of Sojourners magazine offers his contribution to the discussion of this culturally sensitive issue in America’s Original Sin: Racism, White Privilege, and the Bridge to a New America.

Wallis makes an assertion that Racism is America’s original sin. While that is a very theological assertion, could it be an accurate one? And so, the reader is invited into wrestling with this question.

Jim Wallis is a Christian activist who has attempted to address this reality throughout his adult life and ministry aware that his own reality is affected by his own ethnicity. He has been involved in this work through Sojourners, a Christian social justice ministry. Jim comes at this conversation from an interesting perspective. That being his roots in Detroit. Metro-Detroit, which is my home at this time, has experienced deep racial divides that even today are difficult to bridge. He witnessed this growing up and it has influenced his own vision of ministry and engagement in public life.

One of the statements that have stuck with me throughout the reading of this book is “you can’t continue to say you are not racist when you continue to accept and support systems that are.”

A challenge I have with the book however, is how ambiguous some of the terms are. Wallis frequently refers to “white privilege” without clearly defining it as if the reader should know the implications of this clearly. I can make some assumptions about what this means but it would be good to hear from the author on this point. Also the book is VERY political in places. Wallis makes a statement that he left a church who wouldn’t talk about racism because they saw it as merely a political issue and then unpacks the issue as sin in this book and not political but after setting this stage Wallis takes the conversation to a political level. I believe greater impact could have come from the book without all the political underpinnings. Yet still, there is much that can be gained from reading this book to expand your own view of racism and important issues for our day.

The book begins with the story of Wallis’ own encounter with race and his developing vision. From there we go to Ferguson and Baltimore. Wallis develops the premise of original sin and its legacy. Being theological, there is also a call to repentance, which is more than saying you are sorry. An important chapter takes us into the church, which remains largely segregated. He asks us to consider what a truly multi-racial church would look like. Getting there requires intentionality, and the acknowledgement that diversity isn’t an end in itself. It requires the development of a spirit of inclusion and an empowerment of leadership that is truly multi-racial. This all requires a great deal of adaptability, especially on the part of those who have traditionally held power! It also requires interaction, getting to know people who might not be just like you. Wallis writes of the fact that 75% of Americans have a completely white social network:

I believe that is a very important statistic to explain where we are today, especially with the nation’s deep history of racism and the clear data about the implicit racial biases discussed in this book. The lack of direct, regular, and personal connection makes it very difficult to get beyond racial biases and stereotypes that are still so very strong in white American Society. (p. 199).

Wallis unpacks some of the history of racism in America that has brought us to today and then points toward a future reality that will need to be faced. Wallis devotes an entire chapter or two on immigration and the need for immigration reform. He then closes by pointing toward the future and where we go from here and also points toward the challenge of the “geography of race”. This is a very strong point of the book. Just pull up “The Racial Dot Map” which plots demographic info from 2010 to show this challenge clearly.

So where do we go from here? In the next few decades, a fundamental change will occur in the United States. By the year 2045, the majority of US citizens will be descended from African, Asian, and Latin American ancestors, according to the US Census Bureau projections. 364 For the first time in its 240-year history since 1776, America will no longer be a white majority nation. Rather, we will have become a majority of minorities—with no one race being in the majority.

Then it struck me, standing there at the top of the Edmund Pettus Bridge with my tears and my friends: the next bridge to cross is America’s transition from a majority white nation to a majority of racial minorities. That will be ours and our children’s bridge to cross.

It is the geography of race that continues to separate us, keeping us in different neighborhoods, schools, and churches and keeping us from talking more deeply together and developing the empathy and relationships that bring understanding, friendships, common citizenship, and even spiritual fellowship. (Kindle Location 3930)

If you can get beyond the politics spread throughout this book, all in all this book is an impactful book to read that I would recommend to others.

America’s Original Sin: Racism, White Privilege, and the Bridge to a New America 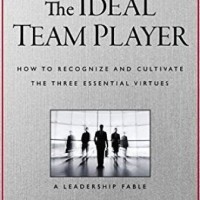 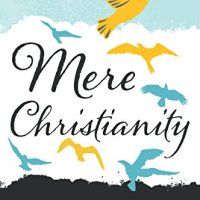 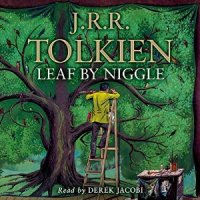 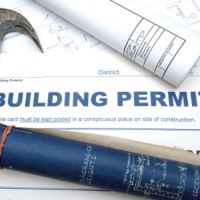 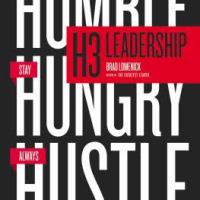